Behind the Hnry Name 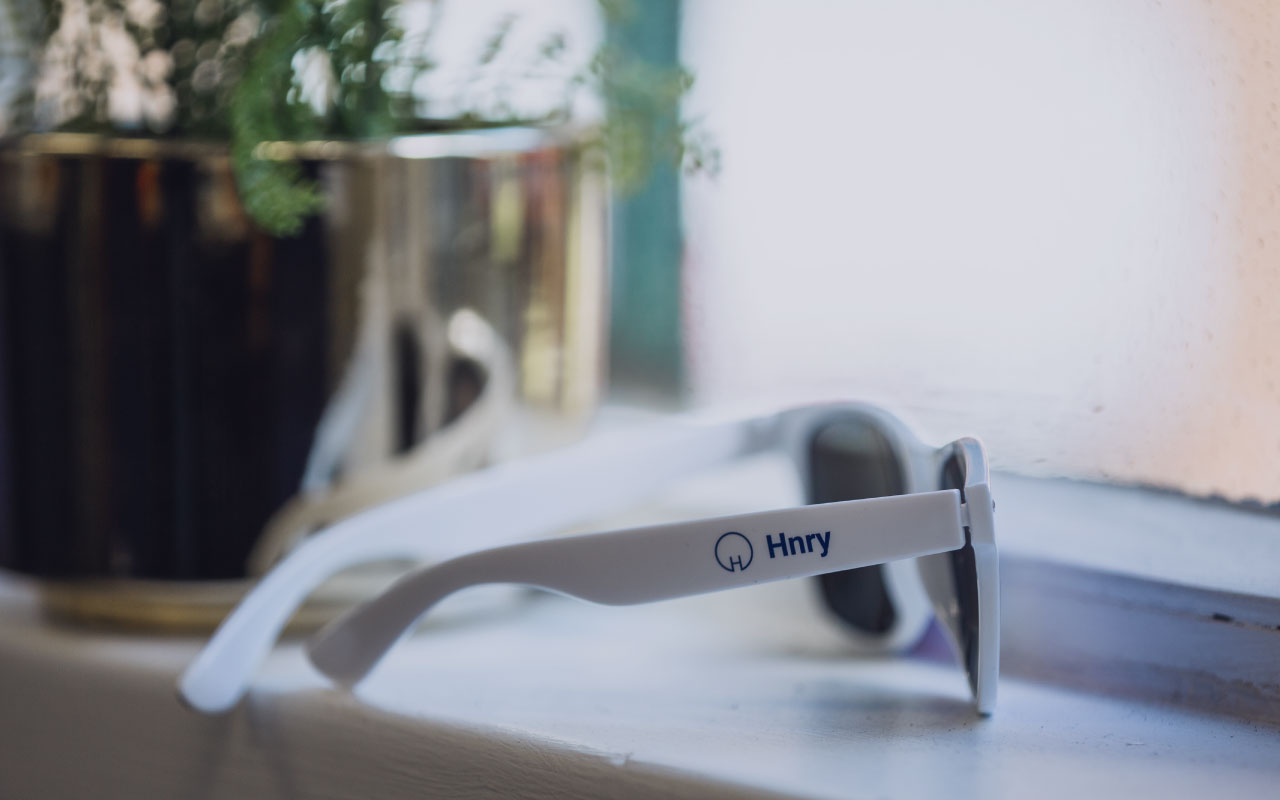 Is it Hnry, Henry, HNRY or Hrny?

We get asked this question quite often.

The answer? It’s Hnry - like the name Henry but without the ’e’. Because vowels are expensive (and often unnecessary). And because we’re all about efficiency around here.

Despite what some people may think, the Hnry name is not an acronym.

It doesn’t stand for anything nonsensical like ‘Happiness is Not having to Reconcile by Yourself’ or ‘How Nicely Remunerations Yield’. Unlike the Hnry service, the Hnry name wasn’t really designed to do much heavy-lifting.

If anything, the name ‘Hnry’ is meant to be synonymous with an extremely helpful and personable friend. So acronyms, those over-complicated pneumonic devices, are kind of the opposite of what the Hnry name represents: ease, comfort, relaxation, and the joy of not having to remember tedious things (filing tax returns, uploading your expenses, chasing clients – the list goes on).

How is the Hnry name pronounced?

You say it like you would the name ‘Henry’, but with a somewhat silent ‘e’: ’Hnry’.

When people reach out to the Hnry team, they often start with a ‘Hi Hnrys’ or a ‘Hey Team’. But Hnry is also a technology, a solution to a ubiquitous problem, and a ‘service as a software’ – so people can also ‘log in to Hnry’ or ‘sign up to Hnry’ or ‘join Hnry’.

Whatever your needs, Hnry has got your back.

Henrys of History (and a Hnry for the future)

Throughout history, there have been many great people who have ‘shared’ our name – from New Zealand and Australian Henrys to more worldly Henrys. Here are some of our favourites…

Often dubbed as one of New Zealand’s first conservationists, Richard Henry pioneered many of the bird conservation research and techniques that New Zealand still uses today. Henry, who in 1903 authored a book on the habits of flightless birds, also served as the caretaker on both Resolution Island in Fiordland (1894-1908), and Kapiti Island (1908-1911). Henry retired from government work shortly after his stint on Kapiti and passed away in 1929.

The last surviving male kakapo from the South Island was named “Richard Henry” in his honour.

Australia has had it’s fair share of Henrys as well. Henry Parkes was an Australian politician and longest non-consecutive premier of the Colony of New South Wales (NSW) - often known as the ‘Father of the Federation’.

There’s Henry Fonda, the film legend and Oscar-nominated star of Grapes of Wrath and Oscar-winner for On Golden Pond; there’s Henry Winkler, acclaimed children’s book author who notably played The Fonz in Happy Days; and though he doesn’t really count, Tom Hanks, whose name, by the American extension, would read Tom Henrys.

There’s also Henry Armstrong, the American boxer who won Fighter of the Year in 1937; Henry Kissinger, who twice served as US Secretary of State under Nixon and Ford; and the long line of King Henrys in England.

Aside from famous people called Henry, no article on famous Henrys would be complete without a nod to Famous Henry’s Barber Shop in Cheadle Hulme in the UK - “one of the fastest growing barbers in the North West”

From acting Henrys to literary Henrys, to kingly Henrys and Kiwi Henrys, the Henrys of history made a profound impact on the world around them.

At Hnry, we’re looking to make a positive impact on the future and the world around freelancers, contractors and other self-employed individuals. Our foundational offering of comprehensive tax support and relief gives people the freedom from their tax burdens to focus on their work. As Hnry breaks from the status quo, how will those who use it change the world?

Hnry is there to help you along every step of your career as an ‘independent earner’.

Whatever you do, just make sure you spell Hnry correctly when you Google us. Some people misread our name, switching the “n” and the “r”, and then go to search for us. While this might alarm some people, we planned in advance for those mistakes and ended up buying the hrny.co.nz domain as well, just to have all of our bases covered. So even if you did search for a salacious slip up, you’ll end up at the Hnry homepage anyway.