Posted by Ben Jardine on 20 September. 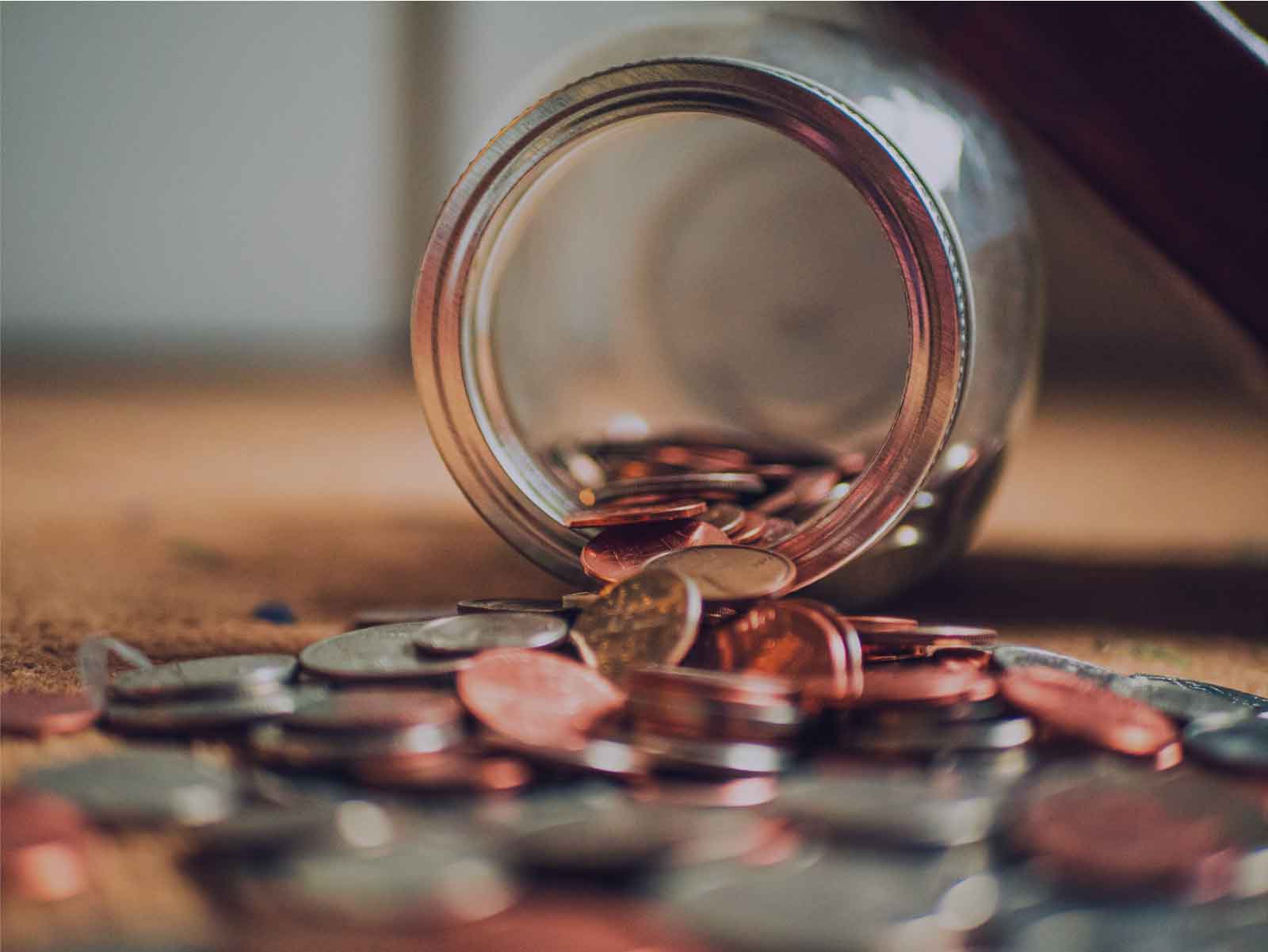 We’re thrilled to announce that we have closed our latest investment round at $2.15 million – over-subscribing due to some keen investor interest! Check out the official press release below:

James Fuller, CEO and co-founder of Hnry, says the company initially aimed to raise $1.5 million, however strong investment interest from a mix of existing shareholders and new interest from Australian venture startup fund Equity Venture Partners (EVP) meant they extended the round and closed at $2.15 million. Investors include members of Ice Angels, AngelHQ as well as private investors.

“Completing the raise is a great testament to the hard work of the Hnry team, and provides us with a fantastic platform for the future growth of the company. Having closed this capital raise, we’re really excited about the next phase of our business,” says James Fuller, CEO.

Wellington-grown company, Hnry was born out of the startup community at Creative HQ. Launched in 2017, Hnry, was designed to make life easier for contractors, freelancers and other independent earners, providing an online service that takes care of their financial admin such as taxes, payments and expenses. People can focus on their daily jobs and Hnry is now used by thousands of Kiwis across New Zealand.

Focused on the future, the capital raise was for three main areas: to further invest in the technology platform, bringing even more value to Hnry customers; to bring on more staff to meet demand; and to begin trials to expand Hnry into an overseas market.

“We’re thrilled that EVP have invested, and will be taking a seat on the Hnry board. They bring a wealth of experience and expertise to the table, as well as a very impressive track record in this space. It’s also great to see existing investors following on with further investment, showing their continued enthusiasm for the Hnry service, and their excitement about our future trajectory,” says James Fuller.

The nature of how we work is changing and James says they are seeing more and more people with ‘portfolio careers’ - doing varied work using a diverse range of skills.

“The ‘gig economy’ isn’t just Uber and Airbnb - it’s actually independent earners and is a much larger group than people think i.e. around 15% of the NZ population earn independently. They could be freelancers, contractors, consultants, sole traders or self employed. More people from all walks of life from midwives, technical consultants, designers to lawyers are taking up the opportunity to earn income independently. What Hnry does is open the door for them to earn independently without all the stress that comes from the financial admin. Hnry will continue to evolve to support this growing segment of workers,” says James Fuller.

Read about EVP’s reason for investing in Hnry

Hear James discuss the investment and what it means for Hnry moving forward.