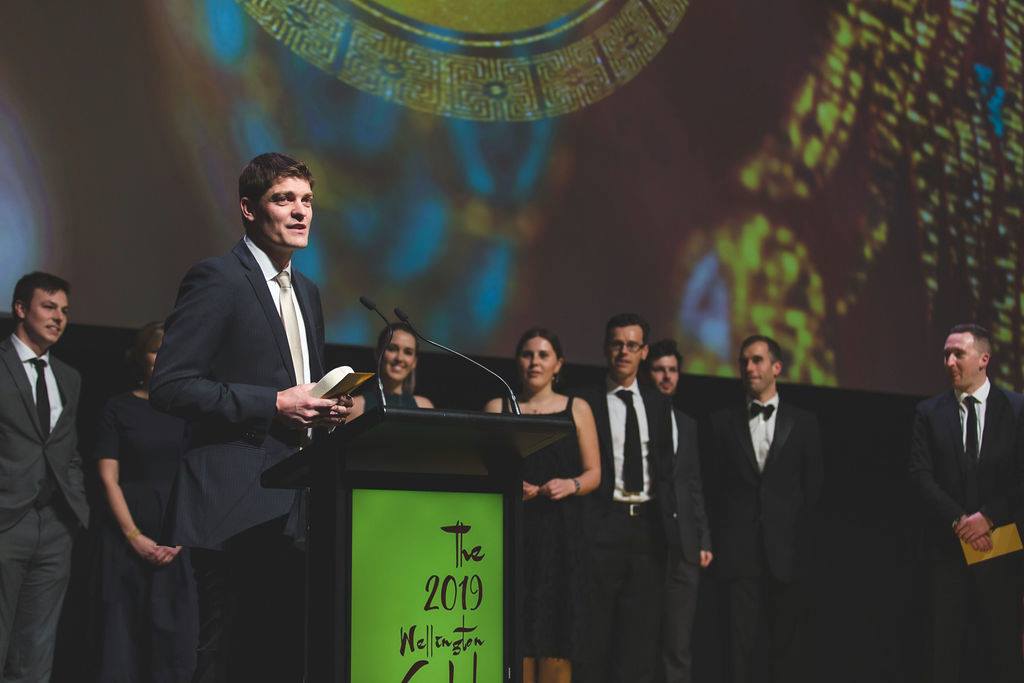 A Wellington-grown company, born out of the startup community at Creative HQ, Hnry was designed to support the thousands of non-permanent workers in the government sector, the film industry, as well as the creative and freelance sector across NZ, and is now the fastest-growing tax agency in New Zealand.

“It’s really exciting to see the success of this fast emerging Wellington based tech company. Hnry is making a meaningful contribution to helping protect and enhance the integrity of NZ’s tax system. Congratulations to the team at Hnry!” says Ross Nelson, Partner at PWC.

James Fuller, Hnry Founder and CEO says winning such a prestigious award is an honour and confirms the need to support the growing segment of society that are non-permanent workers.

“We’re so honoured, it’s a fantastic testament to the amazing work of our team. To get this award just over a year since we fully launched Hnry is just amazing. This award really confirms just how much of a problem we’re solving for our customers, and how we’re changing the industry.”

“Since we launched our service in May last year, we’ve grown to thousands of customers - and the thing that really makes it great for us is the impact we’ve had on those customers - genuinely helping people and solving massive problems for them,” says James Fuller.

Held at the Wellington TSB Arena, this was the 21st annual awards ceremony and was celebrated by over 1,000 attendees including Members of Parliament, the region’s Mayor and many business leaders.

Hnry was recently a finalist in the New Zealand Hi-Tech Awards and won the Emerging Gold - Services Category for the Wellington Gold Awards. Hnry’s mission is to give freelancers, contractors and self-employed their freedom back, by enabling them to get back to doing what they love. Read the press release here.