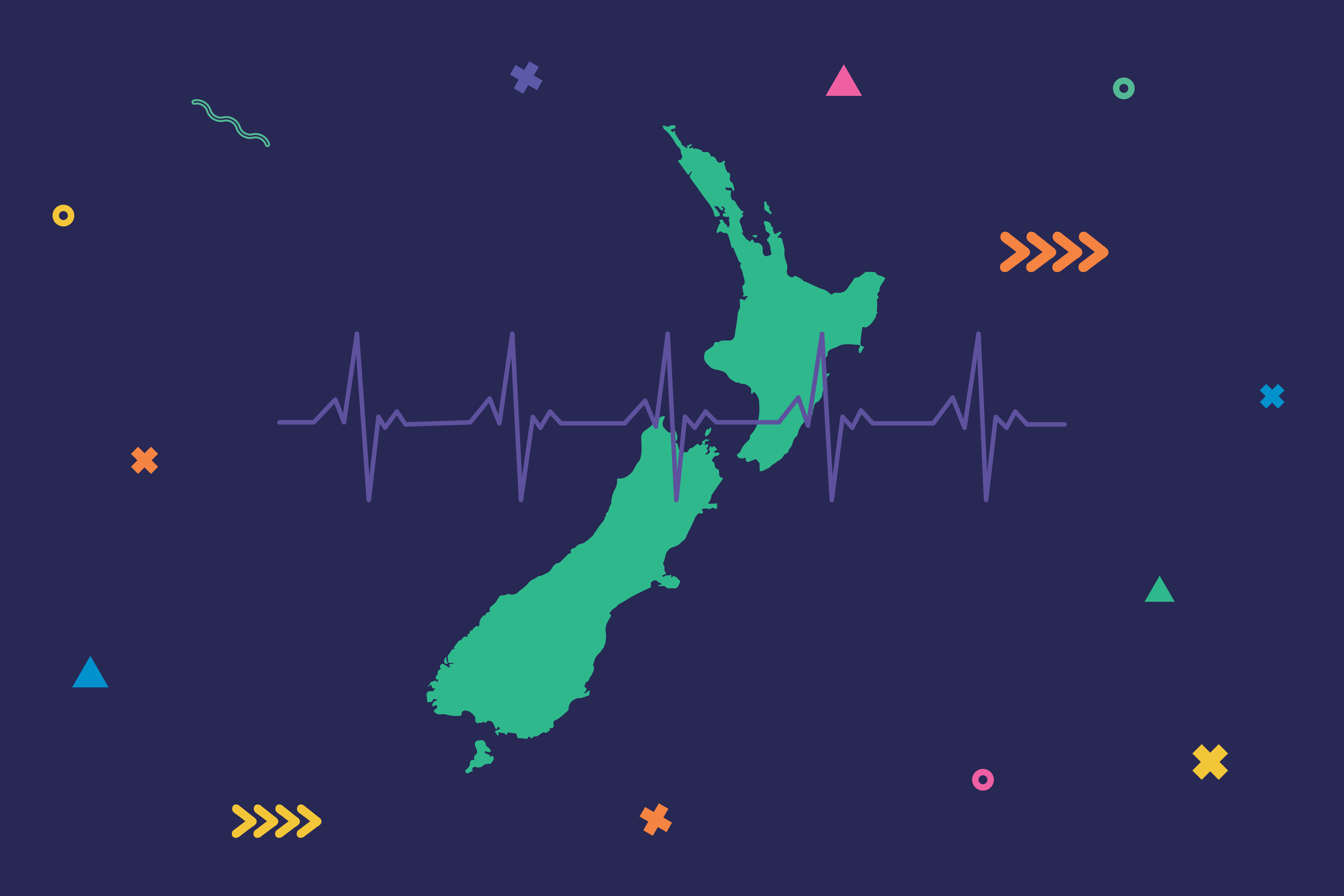 Sole traders make up nearly 20 per cent of New Zealand’s workforce, or around 400,000 people, and include self-employed tradies, creatives, health professionals and consultants who work for themselves. Hnry’s latest Sole Trader Pulse has found 71 per cent are actively trying to cut business costs to beat the inflationary squeeze.

“63 per cent of people say business is getting tighter– up 5 per cent from last quarter. Around a third of sole traders have had to put their prices up or work longer hours to make ends meet, and 90 per cent are avoiding taking on debt. They’re paying more for fuel, supplies and services, and that money has to come from somewhere,” Fuller says.

Freelance graphic designer Samantha Haehae has had to move away from Auckland due to the high cost of living. She describes herself as a “digital nomad” and has now taken to professional house-sitting to supplement her income and cut her rental costs.

“The flexibility allows me to prioritise my well-being, as well as work from anywhere and save money on rent,” she says. “I wouldn’t be able to do this if I were in regular employment”.

IT Software Engineer Ryan Potter says inflation has made everything more difficult.

“The biggest impact of inflation is the general cost of living, it’s making it harder to do basic things like travel to meetings,” he says.

Fuller says one advantage sole traders have over those in permanent employment is their ability to be agile, but that does come at a cost.

“While it’s easier for someone to work longer hours or put their rates up to increase their income, that does impact their work/life balance. We’re also seeing more people taking on other work and income sources through gig platforms like Uber and Delivereasy to supplement their income.

“If you’re a sole trader, the most important thing you can do at the moment is take back time where you can. 25 per cent of sole traders are spending more than five hours a week managing their financial affairs, which comes at cost to them. Increasingly, hi-tech services like Hnry are giving sole traders their time back by automating their financial obligations, removing that burden and freeing them up to maximise the time they have available for earning. This in turn reduces the need to rely on increasing prices or hours; it also creates a better lifestyle balance,” Fuller says.

“Hnry’s New Zealand customers have doubled in the past year, showing sole traders are searching for high impact solutions to saving time and money”.

The Sole Trader Pulse surveys a wide sample of 500 independent earners, including freelancers, contractors, consultants, tradespeople and gig economy workers. It is New Zealand’s only independent, nationally representative sentiment index for sole traders, providing valuable insight into New Zealand’s sole trader sector, which is being recognised at a governmental level.

Founded in 2017, Hnry is one of New Zealand’s largest accountancies that provides a pay-as-you-go all-in-one digital accounting service handling invoicing, expenses, payments, taxes, filings as well as providing expert on-demand support. Hnry takes care of all the financial admin for contractors, freelancers, sole traders and the self-employed - allowing them to focus on getting the job done, rather than worrying about tax and compliance.