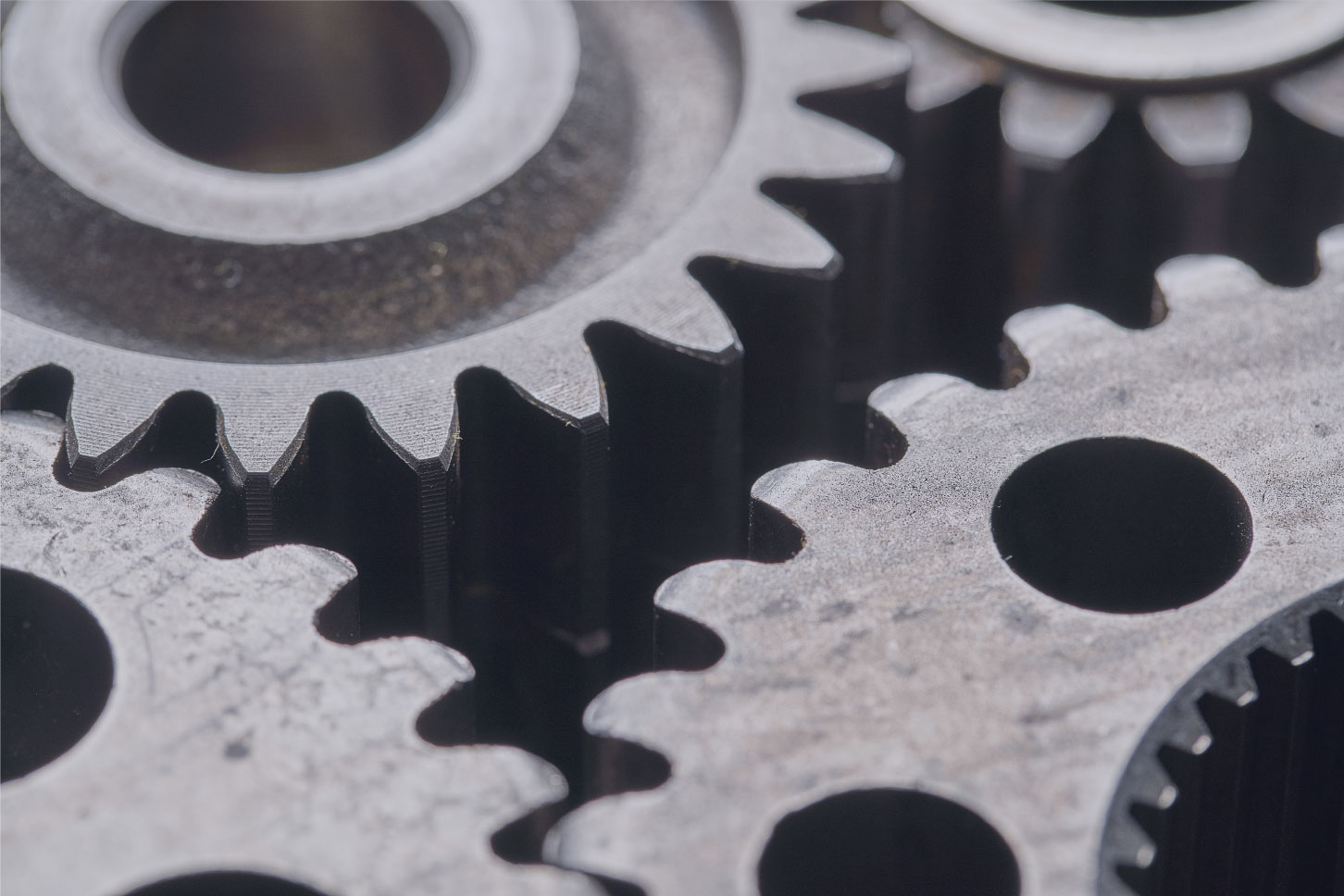 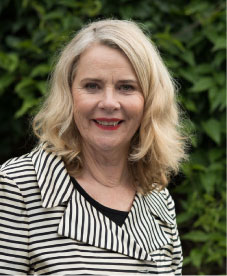 Rounding out our judge’s panel is Annie Ackerman, Chief Executive of The Big Idea. Annie has experience in arts media and brings decades of experience in change management in start ups and turnarounds, as well as her strong support for New Zealand’s creative communities.

We chat with Annie about her background as a freelancer, taking the leap into self-employment, her approach to collaborative creativity and innovation, and what she’s most excited about for judging the Hnry Awards.

Tell us a bit about your background: how did you get to where you are today?

I’ve always been a project person. I’ve been attracted all my life to admirable projects, things that see changes in peoples’ lives. All of those projects have, to some extent, at the beginning, featured impossible dreams at their centre.

So for me that has been in the not for profit sector, where things had to change and be different. And it’s also been in the corporate sector, where I’d been doing change consulting. I find that kind of work to be this shiny thing that attracts me, that precarious nature of kicking things off or quickly turning them around - it’s got a certain sort of energy.

Why I was attracted to the BIg Idea, is because it has such an impact in the creative arts. When you see an organisation with 50,000 members who are doing extraordinary things then it can be a real challenge to organise. The organisation was 16 years old when I came into it three years ago, so it was a turnaround challenge rather than a Greenfields one.

I find it stimulating because it really calls for creative problem solving.  And it usually involves putting together a cunning plan and a magic gang!

I freelance now and I love it: it brings with it an energy of being available for what’s breaking. It’s definitely the mode for the curious.

I’ve contracted most of my working life. I’ve been an independent earner, and I’ve experienced the massive highs that’s involved – that sort of energy – and also the lows of it. It’s actually my chosen mode. In my current role at the Big Idea, I’m actually a freelancer, so it leaves me available when something comes up that really presses my buttons, to say, “hey I could my shoulder to the wheel there”.

So I’m not an employee by nature, I’m a freelancer and proud!

What do you love most about self-employment?

There’s a freedom in it, a certain liberty around freelancing that allows you to come in and out of things, and to give your best while you’re working. When you look at the creative arts, it’s essentially populated by freelancers. They’re the classic role models for how to make extraordinary things happen. When people come together for a project, they know their roles, they blur boundaries, essentially working towards the end goal.

Freelancing as a modality, by nature, has insecurities, and it has really high highs. And the highs are enormous, when you pull something off that’s big.

What excites you about the Hnry awards?

I think freelancing gets a bad wrap. Self-employedment is abuzz at the moment. People often say they’d rather have a permanent job than be a contractor or freelancer. The flip side of that needs to be really celebrated. There are a lot of people who say, “I’d rather have the freedom to freelance.”

What I see the Hnry Awards doing is actually saying ‘these are the people who are taking a path and these are the rewards of this path.’

What would winning mean to someone?

One of the challenges that freelancers face is how to stand out from the crowd, how to put your head above the rest. How that is done best is through word of mouth. You can go to any directory and see a list of creative practitioners, but if you have recommendations for somebody and the story that someone tells is that this person won the Hnry Award, then that person is put at the top of the list for creative talent.

Winning this Award will say something about freelancers that will really propel their career.

A lot of artists, at the beginning, are faced with a very crowded field. Essentially, people want to be known and be in the know. They want to be the go-to person for the work. When you profile somebody, put the spotlight on their talent, what that unleashes is enquiries and people wanting to work with them, because people know who that person is and they know their work. Sometimes the artist is very misunderstood, so this kind of event cuts through that. That’s what I sense the Hnry Awards will do and be for somebody, the opportunity to get that recognition.

What do the Awards mean for New Zealand?

As a country, we’ve got a reputation as a creative and artistic nation. There used to be that “number eight wire” idea, that Kiwis have a creative problem-solving ability, being able to solve things and turn things around quickly.

If the Hnry Awards translate and go with the winning freelancers overseas, then it will be a huge advantage.