A Tramper’s Journey Through the Freelance Wilderness

Posted by Sebastien Dossot on 28 September. 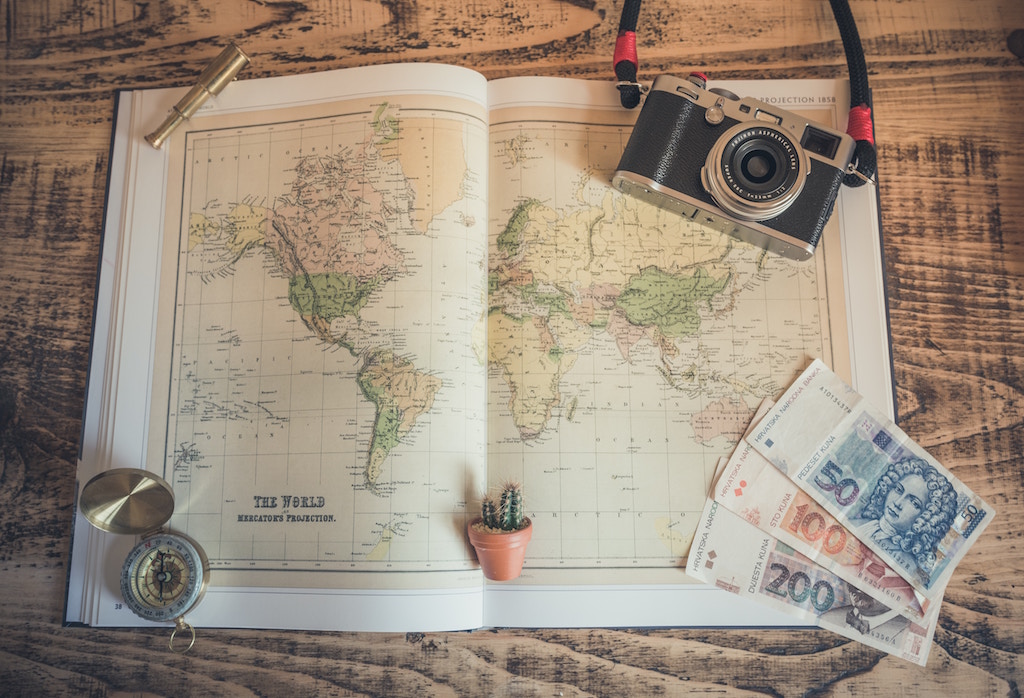 My journey into self-employment began in my home country of France. After my last year at the University of Bordeaux, I was ready to receive a computer science Master’s degree. And I had a choice.

I could stay in France, where the computer science industry was tough to navigate, the work there often involving third party contracts for software and computing services companies. Or I could work abroad, where I’d need a good knowledge of English and where my French degree would be unknown. I understood my path in France would be rife with challenges, that I’d be working for years without much job security or benefits. The payoff there might not be worth the years of training to work my way up the ladder of experience.

I knew then and there that I wanted to be a travelling freelancer. I wanted to work abroad.

At a family reunion I shared my thoughts about leaving France. My father told me some of what I already knew (that I’d need good English skills, that it would be tough figuring out the unknowns on my own). He offered to help me get to Ireland, where I would spend a month immersing myself in the English language. We celebrated the opportunity; Champagne flutes were raised in toast.

As if I needed more motivation to leave the rigid model of work in France, I had a last job interview right before leaving the country. The interview was awfully difficult to get. After back and forth discussions with four different people to speak about my experiences and motivations, I got to finally sit with someone before realising “no thank you, this is not for me.”

After a month of English immersion in Ireland, my language skills were steadily improving. I began the search for my first job, which was a difficult task with no contacts, no professional experience and a foreign diploma. A few months later, after doing some personal projects and almost giving up and accepting my fate due to a lack of money, I found an awesome job at University College Dublin as a Junior Software Developer. That’s when “the craic” started. I made good friends and was beginning to establish a network. I’d spent six months living on a couch and building my experience, and for once I was feeling the momentum take shape. Although my contract was coming to an end, I had met a few people interested in my skills. This led me to eventually get offered my first “real” freelance contract.

With this contract, I spent two years in Dublin. I noticed that my experience was starting to draw the attention of some companies. My degree had finally paid off, and it soon occurred to me that getting a job wouldn’t be so much of a problem anymore.

Keeping with the “digital nomad” mindset, I decided to take another leap and head to New Zealand. With my experience and the English skills I had picked up along the way, I managed to find a job at Hnry pretty quickly. Through my Hnry work, I soon realised how easy freelancing can be for others if given the right tools. I could use Hnry for all my invoices and didn’t have to figure out all the tax stuff that I knew was a big challenge before. I was always told that taxes were handled either by yourself or by an accountant, but for transient people like me this just wasn’t an option. Instead, I freed up my time for side projects like my diving certifications, studying AWS Architecture, and learning Japanese for my next adventure.

The Leap into freelancing can be rewarding if you work hard enough at it. Sure, it was a tough road to get to where I am today. But each experience I had along the way was exciting and taught me new skills. If I had stayed in France, who knows the sorts of opportunities I would have had, the people I would have met, or the skills I would have learned. I look at my friends from university and some of them had such a hard time with their career paths that they left the computer science industry entirely. Because I took the Leap into the unknown, I’ve come out better than I would have otherwise. None of what I’ve learned will be lost.