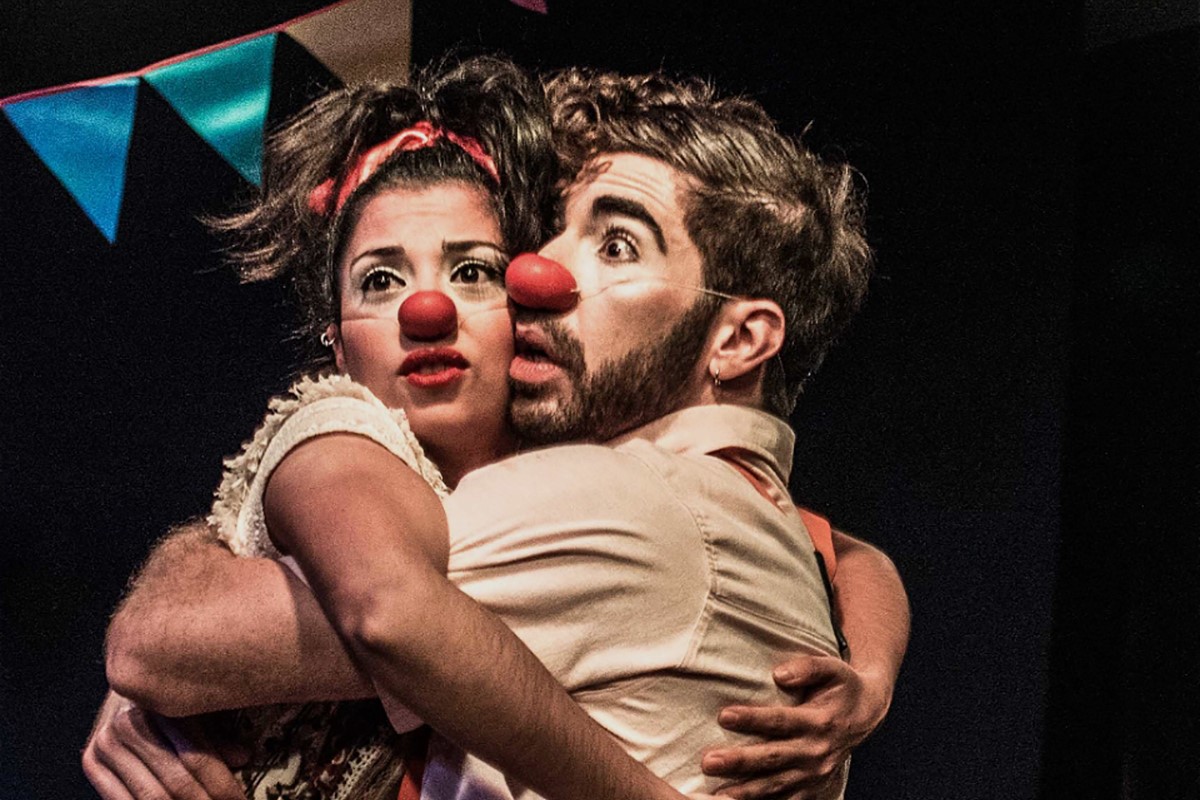 Set to launch their biggest event to date despite COVID, the Wellington Fringe Festival kicks off on 26 February and runs until 20 March.

As one of New Zealand’s largest art gatherings, Fringe has a central role in the New Zealand arts calendar. But Fringe is so much more than a collection of performances; it also takes on the role of a kind of Big Brothers Big Sisters program for artists. In the six months leading up to the festival, Fringe takes creatives by the hand by offering a series of workshops aimed at building sustainable careers.

I sat down with director Sasha Tilly ahead of the festival to talk everything Fringe. Here’s what I learned. 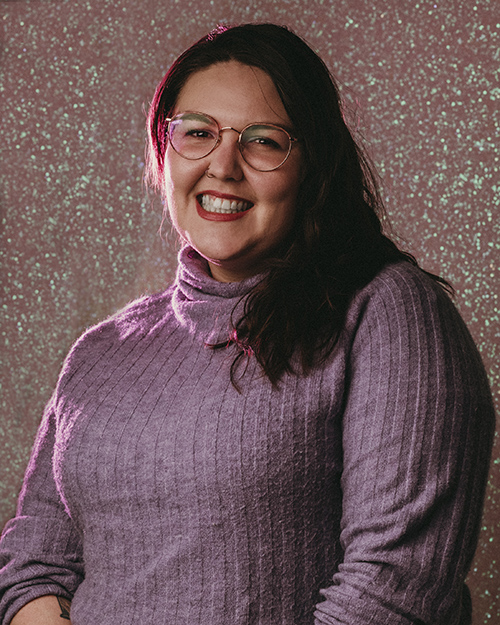 Fringe started in 1990 as a local version of the Edinburgh Fringe with a week-long event and has since grown into a 23-day festival across 38 venues in Wellington. It’s an entirely open-access artist-led festival. As Sasha put it: “we’re here to support and empower artists.”

Creatives pay a small fee to be part of the festival (which covers the cost of printing the program guide and administration costs) and then get to keep the profit of their ticket sales. Funding from Creative New Zealand and sponsors like Hnry help Fringe make all the workshops free of charge to artists. The workshops start in September - when registrations for the festival open - and run to the end of March. “We want to know that they’re taking care of themselves during their career,” said Sasha. So we cover topics across the spectrum, all the way from growing their creative skill sets to writing and sending invoices.”

What Fringe does for artists

Encouraging local creatives is what Fringe is all about. Fringe provides huge resources for these artists - things like mentoring, career guidance, and the workshops - not to mention a cutting edge festival to perform at.

The workshops are divided into three phases.

At their request, Fringe is offering a range of “hard-skill” workshops this year. For example, one of the new workshops is an intimacy workshop which Sasha hopes will teach artists how to keep themselves, their performance, and their audience safe when they have intimate scenes in their work - scenes which might be difficult to perform or triggering for audience members. Sasha said she can see the impact of the workshops on those who come along to every single one and fully engage with them. “I just love watching and following the careers of those people,” she said.

For Sasha, the festival’s identity is all about providing an open-access platform for New Zealand artists to take part in a cutting edge festival - and providing early career growth and support for emerging artists. “I’m particularly passionate about making sure our artists come out of Fringe with the tools that they need to create sustainable careers.” Starting her career selling box office tickets, Sasha’s talents were soon put to better use organising everything under the sun for touring artists. She’s been part of the Fringe festival in various roles since 2014, which has given her a chance to experience all the “ebbs and flows” of running a festival. She had every reason to be confident when she took the role of director in July last year - but nothing could have prepared her for the uncertainty and upheaval COVID brought at the beginning of 2020. 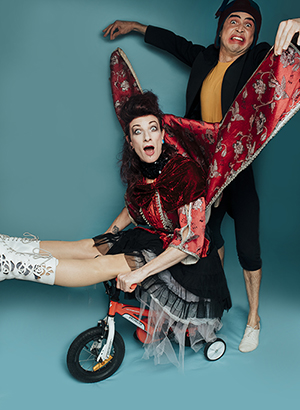 Long-term Fringe sponsors were struck hard financially, which meant Sasha had to think of creative ways to continue relationships with long-term patrons and make up for the downfall in funding. “Cash is tight for artists, patrons - everyone.” Determined to make it work, she stepped into her new role set to navigate this new normal while maintaining the festival’s integrity. And she succeeded.

Brimming with submissions this year, Fringe 2021 is set to be the biggest festival to date with a new record of 162 submissions. Covering 25 genres it has something for everyone - dance, mime, puppetry, circus, theatre, literature, live art, improvisation - the list goes on. The festival also includes family-friendly events such as yoga for kids and “Chalk the Walk,” where little ones can show their creativity with chalk on the pavement at the Waterfront.

With current travel restrictions in place it means that Fringe’s usual fare of international artists haven’t been able to make it to New Zealand, which makes the new submissions record even more special, because it comes primarily from local artists. “Almost 80 percent of our program this year is Wellington locals, another 18 percent is coming from across the country, and finally there are a couple of live-streamed events happening from overseas,” said Sasha. That 2% is a stark difference to the usual 30% of overseas acts making an appearance at Fringe. On the flip side, it’s resulted in a massive uptake in local artists wanting to showcase their work. 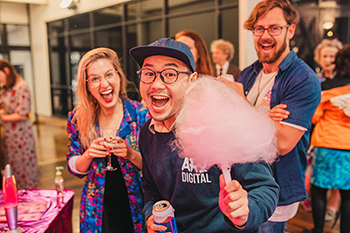 This year’s festival comes as a welcome breath of fresh air, especially for those artists that had their national and international performances cancelled last year. “I think that lockdown had something to do with the incredible local uptake,” said Sasha. “Most of the artists came out of last year’s Fringe, straight into lockdown, which meant they had a period to sit and think about their creative journeys and what their future would look like.”

Sasha said a lot of artists feel they need to move to Auckland to create a long-term sustainable career, because “that’s where the TV money is”. She hopes that Fringe, in being a cutting-edge festival combined with a breadth of career support, will help artists see themselves building their future in Wellington. “You can create all this amazing work and be a freelancer and do it yourself - staying right here. After all, we’re still the creative capital of New Zealand.”