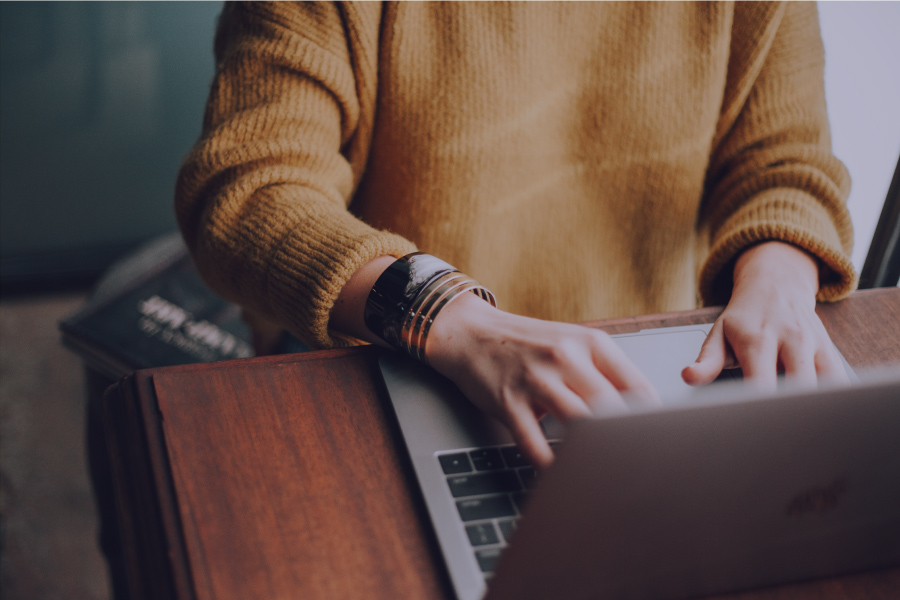 In a progressive move and a first for New Zealand, acclaimed FinTech company Hnry has released a white paper on the country’s independent earning trends.

With the COVID-19 pandemic and subsequent lockdown changing the landscape around employment and ways of working, independent earning, freelancing and contracting have become more prevalent than ever before as people look to find new ways to make income.

The white paper - The Future of Independent Earning - is the first time a key study into the trends and emerging opportunities of independent earning has been carried out. Its key findings include a move towards dynamic workplaces, which are a flexible and reactive mix of both permanent staff and contractors or freelancers, the rise of the ‘portfolio’ career, where independent earners have multiple skills they can use to generate income, and the need for a focus on wellbeing initiatives for independent earners, freelancers and contractors.

Hnry CEO James Fuller said New Zealand workplaces were rapidly discovering the benefits of having a dynamic workforce, made up of a mix of traditionally-employed workers alongside independent contractors. Many organisations had been forced by the COVID-19 pandemic into reconsidering their resourcing requirements given that remote working was becoming the norm, and had subsequently found they were able to be more adaptive, reactive and productive in a changed working environment, he said.

The white paper also found an increase in portfolio careers - where independent earners have several skill-sets they can leverage to earn income. It found skill diversity as an approach to finding work reduces overall risk for independent earners and allows them to pivot more quickly towards areas of demand.

“During the pandemic, when many individuals (self-employed and otherwise) found themselves

without work, the importance of a ‘portfolio career’ was made clear,” the paper reports.

“De-risking future income sources became more critical, and those individuals that embraced a ‘portfolio’ approach were able to find work elsewhere, leveraging a broad set of their skills to ensure continued income during the pandemic”.

Fuller said that having a single employer was like “putting all your eggs in one basket,” and effectively tied individuals’ income to the ongoing sustainability of one single organisation - a certain risk if that organisation is impacted by something like COVID-19.

“So many ‘permanent’ employees were let go during the pandemic, and they all had to quickly find other ways of earning - a portfolio career helps individuals to reduce the risk, and not be solely dependent on one single source of income,” he said.

The wellbeing of independent earners is also covered in the report, with the basic needs of all workers, permanent or contingent, being identified as “getting appropriate compensation, a well-defined work/life

balance, as well as opportunities for continued growth and development throughout their careers”.

Belonging, esteem and community were identified as further needs of successful workers, with the paper concluding that it is imperative for government and organisations to put measures in place addressing these needs for everyone, for the good of society at large. With 15 to 20 percent of Kiwis now earning some form of income outside of permanent employment, this is vitally important, Fuller said.

He said the government should support the needs of individuals, which are different to those of ‘small business’ - a call backed by the paper’s findings.

“The basis for this change towards a more holistic approach to employment…must come from how the government characterises self-employed individuals, being more aware that there is a big difference between an ‘independent earner’ and ‘small business’,” it reports. Fuller said this means the government should implement a shift, with independent earners’ needs and wellbeing front of mind rather than assuming every individual is a small business. To date, most support has been on the basis that people are small businesses employing staff and operating as ‘small companies’, whereas most ‘small businesses’ are actually sole traders operating as individuals.

Hnry, which takes care of financial administration for independent earners, has been in talks with several government agencies and the Minister for Small Business to provide information and advice on the self-employed marketplace in New Zealand and is raising awareness of the issues and challenges being faced by independent earners to ensure they are treated fairly and in line with the level of contribution they make to the country’s economy.